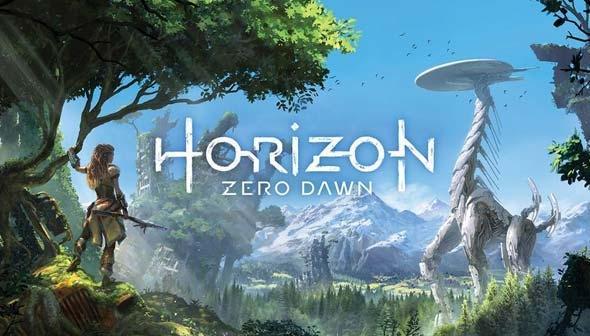 Horizon Zero Dawn Wine – how to play this game on Linux.

Experience Aloy’s entire legendary quest to unravel the mysteries of a world ruled by deadly Machines.

An outcast from her tribe, the young hunter fights to uncover her past, discover her destiny… and stop a catastrophic threat to the future.

Unleash devastating, tactical attacks against unique Machines and rival tribes as you explore an open world teeming with wildlife and danger.

Horizon Zero Dawn Wine – how to play this game on Linux.

Horizon Zero Dawn is Guerrilla Games’ first RPG game which uses the game engine Decima. This game engine was developed for Killzone Shadow Fall and altered for Horizon Zero Dawn. The game is originally avaiable for Windows and Playstation 4. On Windows it uses DirectX 12 and that is a bit of a problem for Linux players for VKD3D – the Vulkan to DX12 transition layer, isn’t in a good shape yet.

Fortunately there are many skilled guys and many fixes have been developed and implemented into Wine-Staging and finally the game now runs on Linux too. If you want to know how, read on!

For this game you’ll need a special Proton build,  Visual C++ Redistributable 2015 and some dll copying from one place to another.

If you use Steam, you have to extract the archive and place it in:

If you don’t have compatibilitytools.d folder, create it. Now you need to restart Steam and enable ProtonGE.

The next step is to copy two dlls in the root folder of the game (next to the executable). The needed dlls are d3dcompiler_47.dll and dxcompiler.dll.

You can find d3dcompiler_47.dll in:

The last step is to download VKD3D d3d12.dll library from here and put it in the root folder of the game.

If the game doesn’t start for you after these steps, go to the game’s root folder, copy d3d12.dll and move it to the system32 folder of the prefix you are using.

Now the game should start!

If you are using a NVIDIA card, there will be flying trees and rocks all over the map. In this case you’ll have some options:

If you want you can make a settings file backup which you can find in:

Keep in mind the game have many problems on Windows too, so there may be different problems as you progress further. It’ s good idea to update to the latest vide drivers. For now AMD users should use Mesa-Git.

That’s it. Now you can play Horizon Zero Dawn on Linux! Enjoy!

You can also use ESync for a FPS boost. 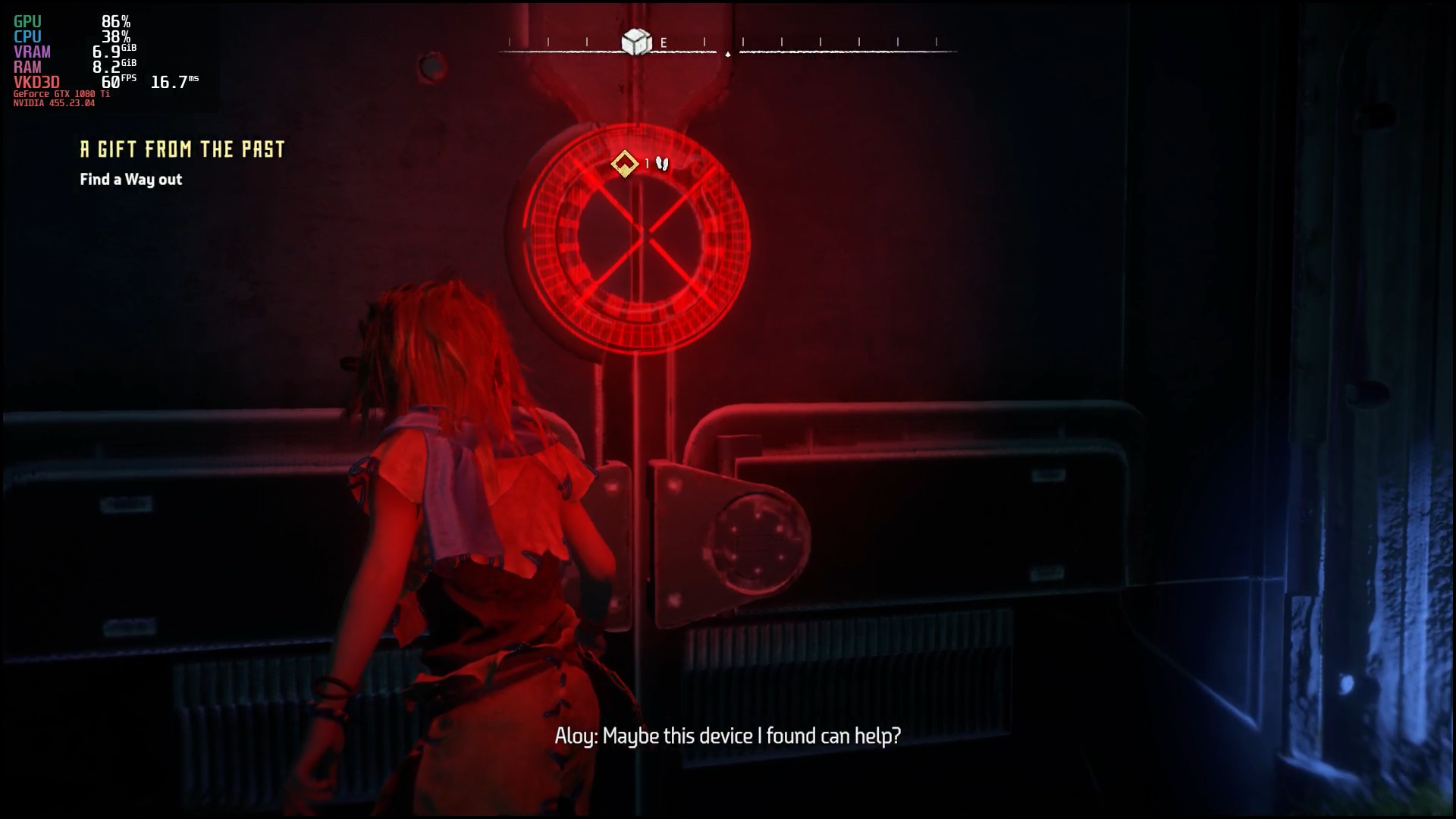 For any questions, don’t hesitate to use the comments section bellow. 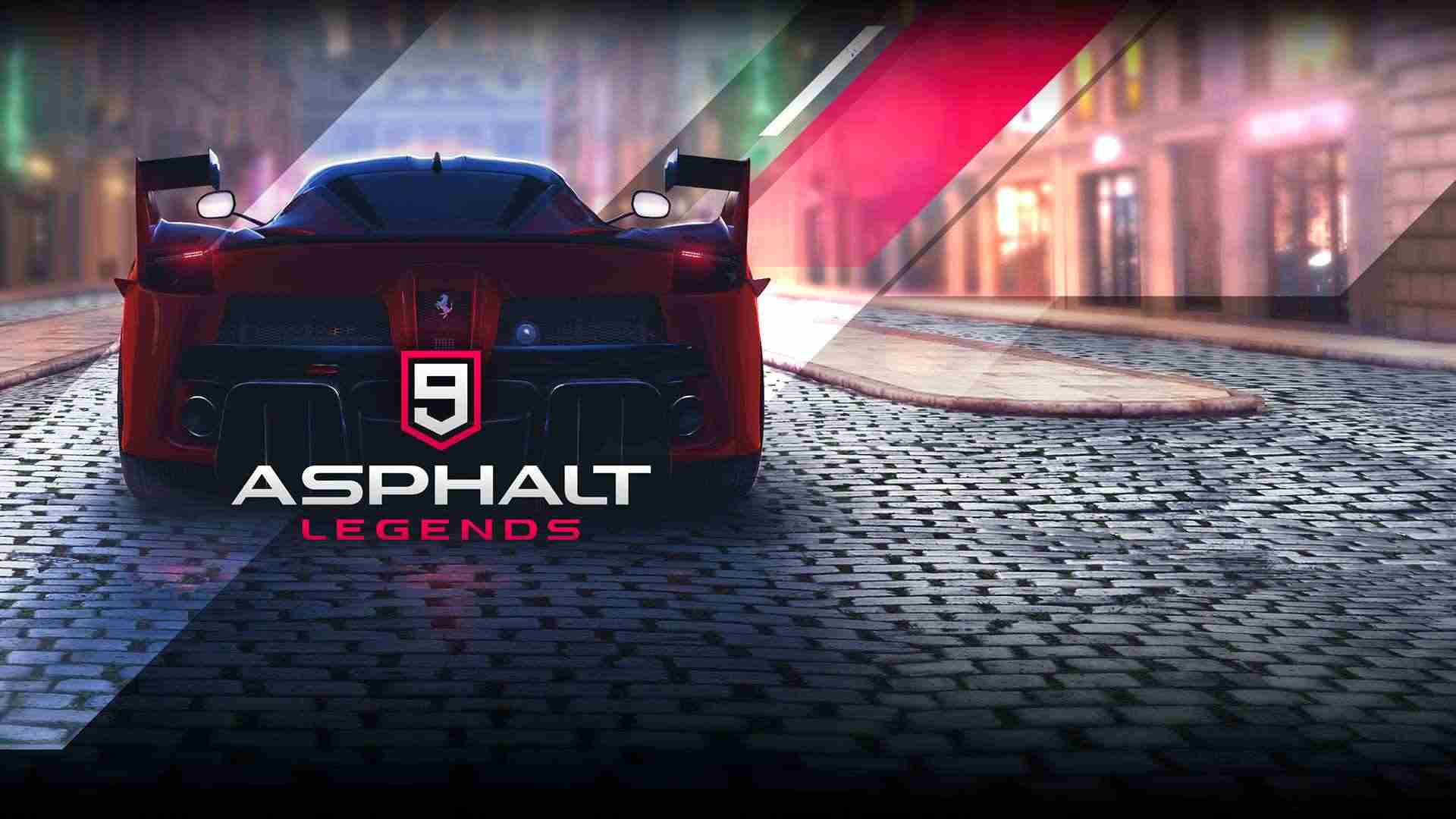 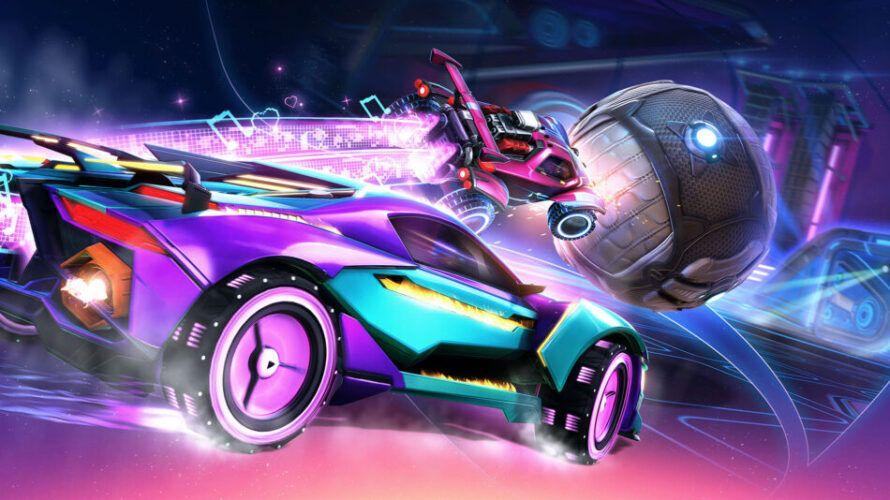 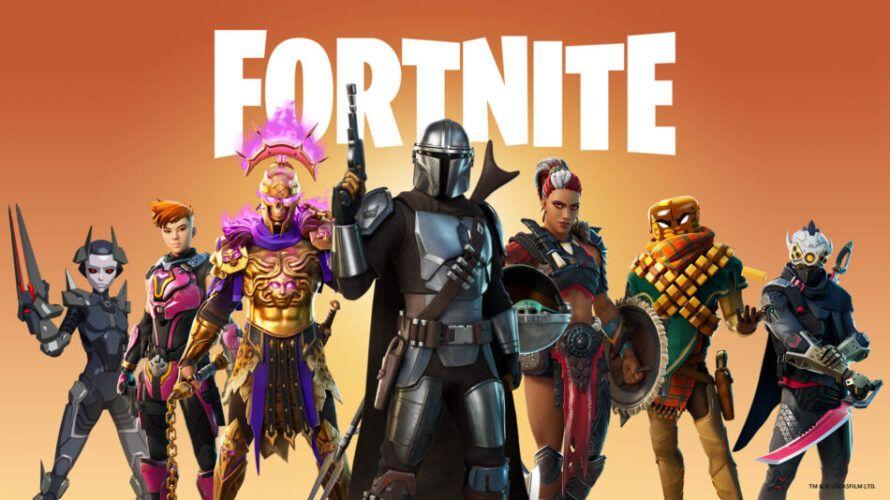 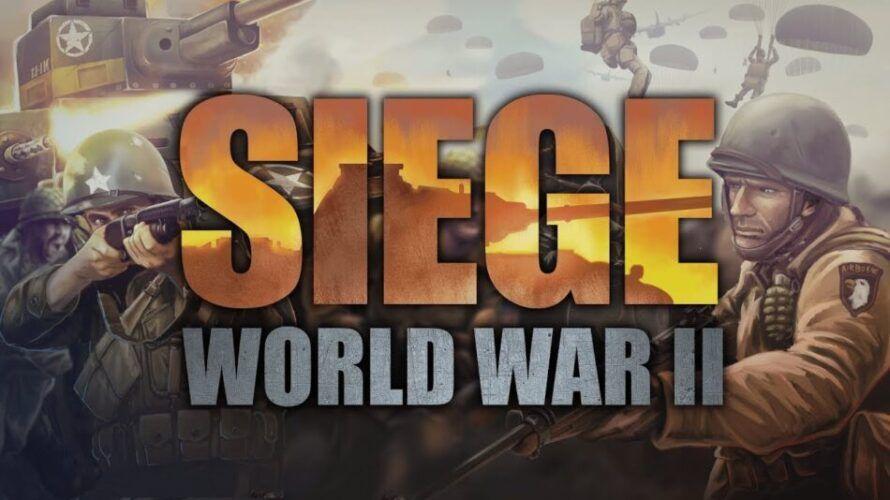